When the Tornado Hits 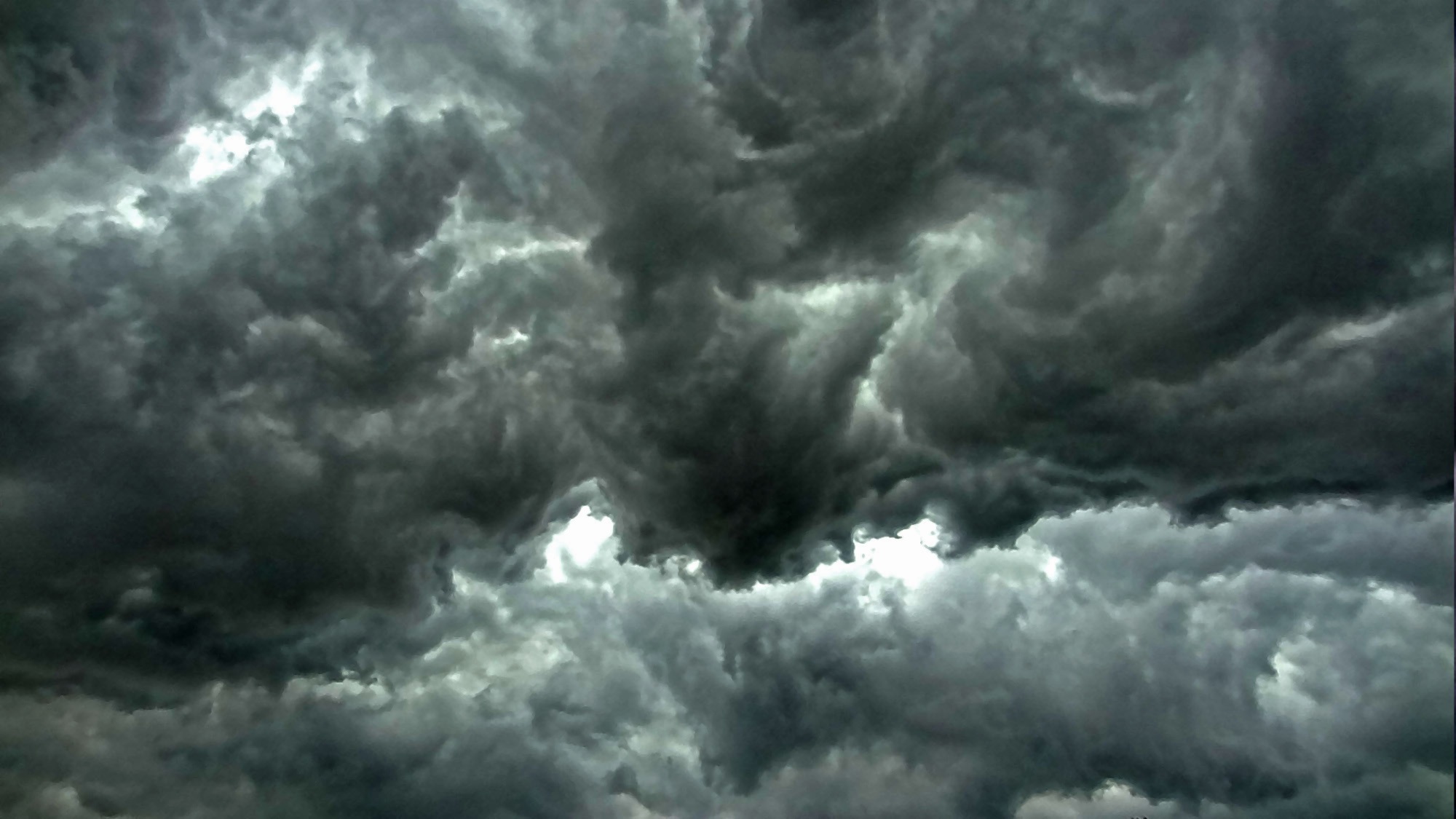 As soon as your life seems situated, with schedules in place for a sense of normalcy, something else happens. Yes, something is always happening. This time, a tornado. I mean, I live in the middle of the Midwest, so what was I to expect? The week before it was a hail storm. I am not sure if it is a good or bad thing, but as much as my allergies and achy joints hate the crazy Missouri weather, I love it! I find it exciting that we can have all four seasons in a single week (or less)! I love thunderstorms and snowstorms just as much as a sunny day and look forward to the changes. I’m not big on the extreme heat in the summer, but all of the fun we get to have with the kids, family, and friends more than makes up for it. And the cold…well, it’s not too bad. It is a great excuse for using the fireplace, drinking hot cocoa, and snuggling up on the couch (or a really good excuse to get some inside projects accomplished!).

The promise of the fresh newness of spring always brings the potential for dangerous weather! It never really seems real until you experience it. And even though tornadoes are not new to me, it was the first time I have personally experienced the effects- creating a whole new respect for Mother Nature.

It was strange. I didn’t even know bad weather was predicted until I started getting watches, and then warnings on my phone. Honestly, we get weather alerts so frequently that I don’t get too worried, but look forward to watching the wind blow and hearing the precipitation drum on the roof and tap on the windows. I love the distinct smell when rain is on the way and the change in the color of the clouds when they are about to release the moisture bursting to be free.  I love the rumbles of thunder, the magnificence of lightening, and that eerie feeling in the air when the pressure changes and Mother Nature puts on a spectacular show.

As you’ve probably deduced, we had some nasty weather move through recently. There was that exhilarating rush of excitement as adrenaline coursed through my body. Quickly though, that excitement turned to fear. I’d been watching the warnings, as I lay in bed. But suddenly the large windows in my bedroom started to shake and clatter loudly as the wind howled and hail beat on the glass. A final warning: TORNADO – TAKE COVER NOW! I jumped from bed, throwing on my robe and trying to get our Labrador to follow me. (Note: if you want a dog to follow you in an emergency talk calmly. If you scream at him in terror he will hide, forcing you to carry him.) My husband was in the living room yelling something at me about a flashlight and he already had the kids running down the stairs to our safe room with our tiny mutt in tow. Screens were popping off of the windows and the drastic change in pressure pushed open the interior door into the garage.

Once we all got to safety, the hubs looked at me and asked where the flashlight was… “I have my phone…” I explained and then threw my kids under the bus, tattling that they had used up the batteries and lost/hidden the 20 or so flashlights we had. We all sat in the safe room, that doubles as a bathroom (thankful for that decision) but wondering why I hadn’t completed getting an emergency kit ready in that room! I thought that my kids would be freaking out but they couldn’t hear the storm so they were quite giggly. The dogs had calmed down and my husband kept peeking out the door, making the occasional step or two into the basement.  At one point, he returned with a concerned and a tiny bit terrified look on his face. He said he felt a pressure, or maybe wind, some kind of air rush into our home only to quickly suck back out…then we noticed the water in the toilet had drained itself… Freaky stuff here, people!!

When we thought the worst was done, he ventured out again stating that there was water pouring in my daughter’s ceiling through her floor and into the basement. We had a new insurance unapproved addition in our home that now had multiple Nature Made Water Features.  Ugh!!! After about 30 minutes of loud giggles, we were able to emerge from our refuge to start the clean up.

We all worked together, so it went pretty quickly, and somehow we all actually got to sleep pretty easily. (Probably, because we laughed so hard we were exhausted.)

The next morning we awoke to a very large tree blocking our drive, shingles everywhere, and water in places we really would have preferred to keep dry. But, more importantly, we had new appreciation for our crazy Mid-MO weather, and a profound amount of thanks that our home was still standing and we were all safe.